It turns out MC Orthodachs has connections at MTV and he convinced them to do a Cribs about DJ Diabeats. This episode was filmed in May 2007, but never aired.

Whatzzz up, bitches?! Yeah, you know it. I’m DJ Diabeats. LOYALTY. Welcome to MTV Cribs. Come check out my house! 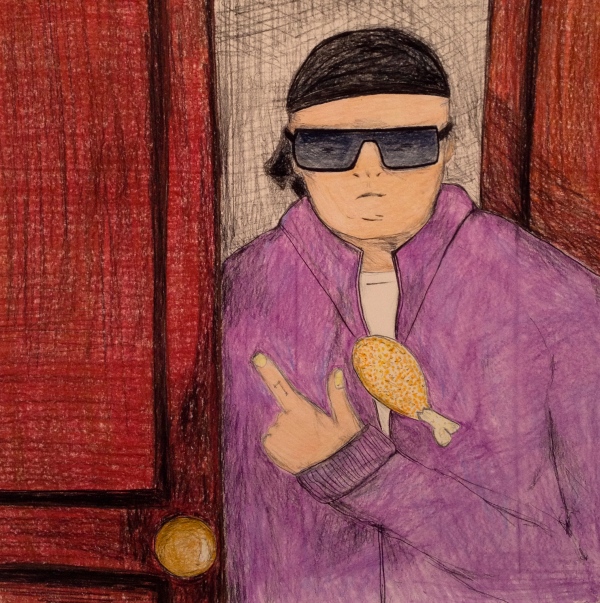 This shit is a HISTORIC landmark, yo. So we can’t change a fucking thing. It’s gotta stay the exact fucking same as it ever ever was. We ain’t tryin’ to front like we got style.

Alright alright! This is where the magic happens! 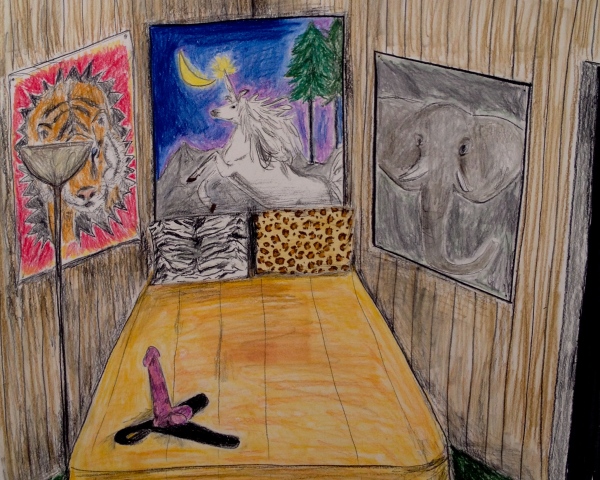 You fucks always wanna see in a player’s closet. Here. And fucking Orthodachs is napping, that lazy sonofabitch. This is where I keep my swag — right in this spot right here. Whatchu know about that? LOYALTY.

Nah, we don’t go upstairs and it ain’t because I’m a fat fuck. We turned that shit over to the ‘coons years ago. It’s their fucking space now. And they’re mean as shit, those raccoons. One bit a female I brung here once. Gave her rabies. 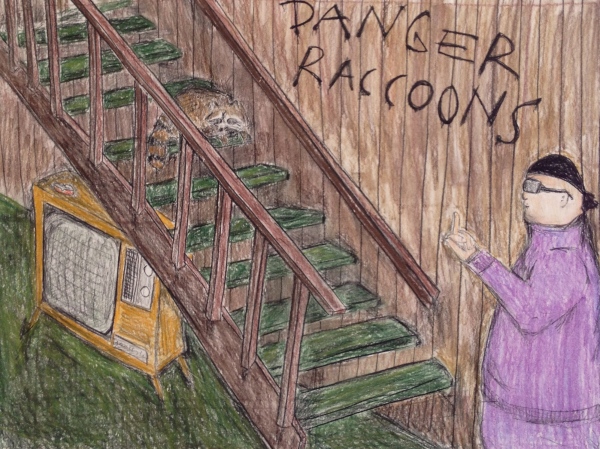 I ain’t no fool. I know you bitches wanna see my fridge. Joke’s on you fucks, ’cause we don’t keep no good food in there. My mom collects animals to sell on eBay and the fridge be full of that shit. Nah, it’s sanitary, don’t worry.

You know how much you can get for a cat skin on eBay? Fucking check that shit out! 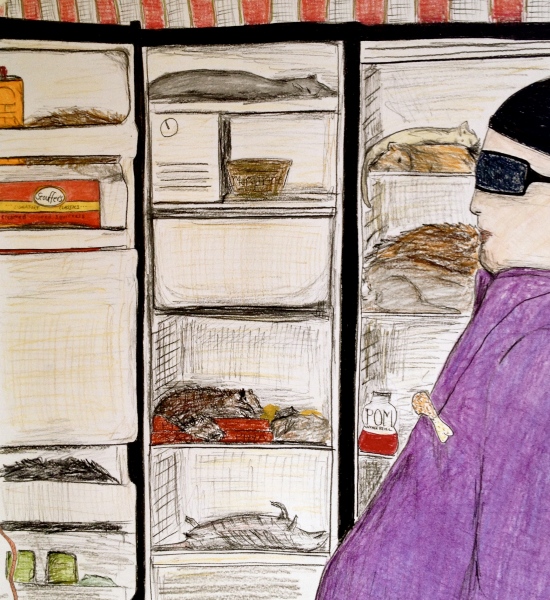 This here’s my sister, Candee. She’s alright, but watch out ’cause she likes to grind up on strangers. You never know with that bitch. 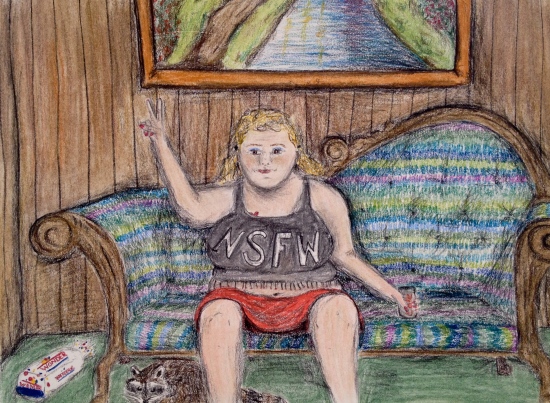 Yeah yeah, of course ya gotta see a gangsta’s ride. You fucks know I drive a rascal. I get around, mothafuckas!

Maybe y’all can come back for my block party that we gots to have. This house is motherfucking condemned and we gotta raise the scratch to save it. Chaz Wright can suck a bag ‘a dicks.

I’ma spin you cock muppets out with some fuckin’ beats! Get on that mic, Orthodachs!